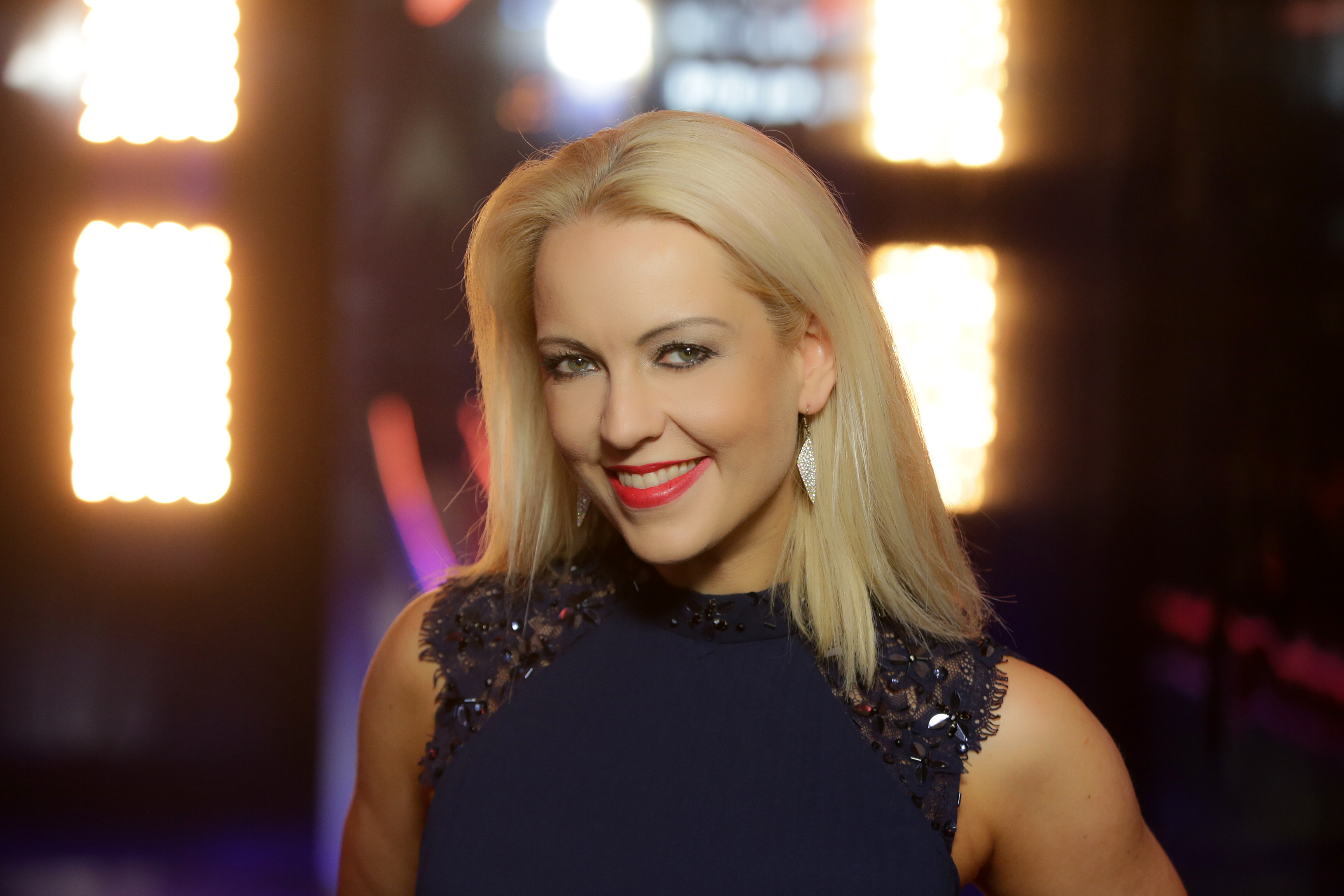 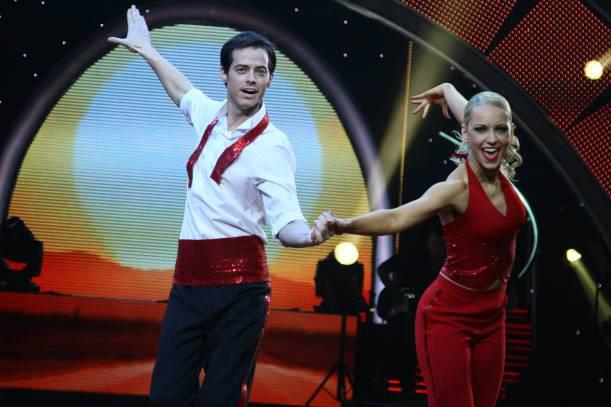 "Choreographing and teaching are both essential aspects of my career. From teaching complete beginners to advanced level social dancers to working with artists as well as professional dancers on productions for TV and on stage, it is my mission to support each individual in their unique quest, to help them develop their skills and to help them shine their unique light on the dance floor. I think it is important to adapt one’s teaching style to the person or group in front rather than sticking to the same formula each time - this is what keeps teaching alive and exciting. To choreograph and to work as part of a production team, and to see one’s vision and choreography come to life and to push creative boundaries are my passion and there is no better feeling than that."

Ivana was born into a Ballroom dancing family and started dancing at the age of 5. She competed in Ballroom and Latin Dance in Germany for 10 years and became a Junior and Amateur Champion in both Ballroom and Latin American Dance. Moving to London to study Contemporary Dance Theatre at the Laban Centre, she graduated with a First Class Degree and has been a professional dancer, choreographer and dance teacher ever since. She is a winner of the Simone Michelle Choreography Award and is a Fellow with the ISTD (FISTD). Ivana served on the Club Dance Faculty of the ISTD (Imperial Society of Teachers of Dancing) from 2009-2015. During this time she was part of the team writing the current Salsa syllabus for the ISTD.

Ivana has recently been a choreographer and assistant producer for Dancing With The Stars Ireland for Season 4 and 5. She was a  choreographer and part of creative team on Dancing With The Stars in the Middle East for Seasons 1-4, choreographing individual Pro/Celebrity dances as well as professional group dance routines in the following styles: Ballroom & Latin Dance, Contemporary Dance, Salsa, Mambo, Charleston, Bollywood, Commercial Dance, Argentine Tango, Lindy Hop/Swing. Following the success of this show in the Middle East she was invited to choreograph the Broadway section on So You Think You Can Dance in the Middle East for the whole of Season 1. Ivana has also been a Pro Dancer and Choreographer on Yok Böyle Dans, the Turkish version of Dancing with the Stars for 2 Seasons, reaching the Final and achieving 2nd Place with her celebrity partner Alp Kirsan in Season 2. Following the success of her involvement on Yok Böyle Dans, Ivana was invited to choreograph and perform on O Ses Türkiye, the Turkish version of the Voice.

In 2017 Ivana choreographed the show for the British Team for the Team Match show presentations at the Blackpool Dance Festival, incorporating Contemporary Dance, Cheerleading, Bollywood and Hip Hop/Commercial.

She also recently choreographed four numbers for 'Fairy Tales' at Sadler's Wells in 2019 and  two choreographies  for the show ‘Fusion’ at Sadler’s Wells in Spring 2018, both of which were produced by Step Change Studios, London. 'Fusion' was the UK's first inclusive Ballroom & Latin dance showcase which featured 20 outstanding disabled and non-disabled dancers.

Further TV, film and stage credits include amongst others Diet on the Dancefloor (choreographer/dancer), and as a dancer The Brit Awards, Strictly Gershwin with the ENO at the Royal Albert Hall, Anton and Erin's 'Cheek to Cheek' at the London Coliseum, The National TV Awards, The Zee TV Awards in Malaysia, Supersize vs Superskinny Me, The Record of the Year Awards, Otello at Glyndebourne Opera, as well as numerous Hollywood and Bollywood appearances as a dancer including The Other Boleyn Girl, Sense and Sensibility, The Way We Live Now, Om Shanti Om, Kabhi Alvida Naa Kehna and Kabhi Khushi, Kabhie Ghum. She has performed on stages around the world with artists including KT Tunstall, The Darkness, Shaggy, Shahrukh Khan, Aishwarya Rai and Bond. Further she has danced with Susana Montero’s Dance Company, performing at Salsa Congresses worldwide and has been a longstanding principal dancer for the London Theatre of Ballroom, working closely with Paul Harris for many years.